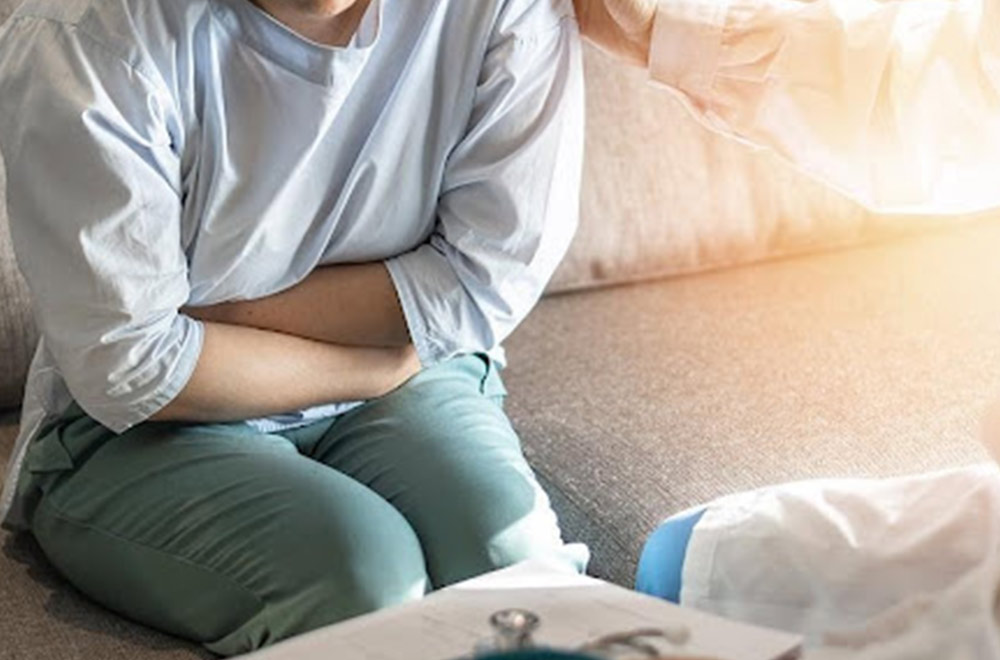 Everything You Need to Know About Non-Surgical Uterine Adenomyosis Treatment

Uterine artery embolization is a minimally invasive procedure that is performed to stop pelvic bleeding that might be caused by either uterine adenomyosis, uterine fibroids, cancerous tumors, trauma or injuries amongst other conditions. Among these, adenomyosis is a common pathophysiological condition in women of reproductive age that leads to distressing conditions which affect our daily performance and interactions. Although a major chunk of our population of approximately 20% to 80% are affected by this gynecological problem, adenomyosis still remains highly under-recognized and under-researched disease. Therefore, it is important to spread awareness regarding this condition and its treatment plans to help those that are suffering in silence.

Adenomyosis is an often-misunderstood benign gynecological condition in which the lining of the womb or uterus that should be on the inside invades and get embedded into the muscular wall of the uterus and is primarily seen in women of ages between 30 and 50 years.

As all of us act differently in similar situations, women affected by adenomyosis may be completely asymptomatic, which allows the disease to go unnoticed until the case becomes severe. However, on the contrary, a bunch amongst us experience symptoms that vary in severity, making it hard for them to go on about their daily business without any discomfort and difficulty. Since the symptoms of adenomyosis overlap considerably with those of uterine fibroids, people tend to confuse one with each other. Adenomyosis symptoms that are most frequently noticed in the affected women include intense fatigue, menorrhagia (heavy menstrual bleeding), dysmenorrhea, pelvic pain, and irritation in the bladder due to inflammation caused by the shedding of the invasive adenomyosis tissues in the uterus. Other symptoms may include abdominal bloating due to uterus enlargement, dyspareunia (painful intercourse), anemia and iron deficiency due to heavy monthly bleeding, irregular menstruation cycle while some also experience fertility issues.

Being as under-researched as it is contrary to the affected population, the definitive root cause and pathogenesis of adenomyosis is yet to be discovered. Regardless, researchers have pinned down quite a few theories that could be the culprit behind its origin.

Earlier to deciding the treatment regime, it is necessary that definitive diagnosis of adenomyosis is performed. This may include physical examination to check for any uterine enlargement and tenderness, along with different imaging techniques like ultrasound and MRI. There are two options for its treatment, medically and procedurally depending on different factors such as your symptoms, severity of the disease and personal preferences. Below are a few treatment plans described that are used frequently to treat adenomyosis symptoms.

Hormonal Therapy: Hormonal therapies have been suggested to control symptoms such as heavy or pain during by prescribing medicines like levonorgestrel-releasing intrauterine device (a contraceptive method), aromatase inhibitors, Gonadotropin-releasing hormone analogs and estrogen-progestin therapy.

Endometrial Ablation: This is a minimally invasive procedure in which the lining of the uterus is destroyed.

Hysterectomy: If you have surpassed child-bearing age or are ready to undergo surgery that removes the whole uterus to relieve the symptoms once and for all, then hysterectomy is another option.

It is a highly effective and essentially pain-free procedure performed by an interventional radiologist. Local anesthesia at the groin is applied, which may not even sting as prior to giving local anesthesia anesthetic spray is used over the access  site.Specialized micron size particles are injected through a tiny tube inserted into the uterine artery that block the blood flow to the adenomyosis affected area. The proced