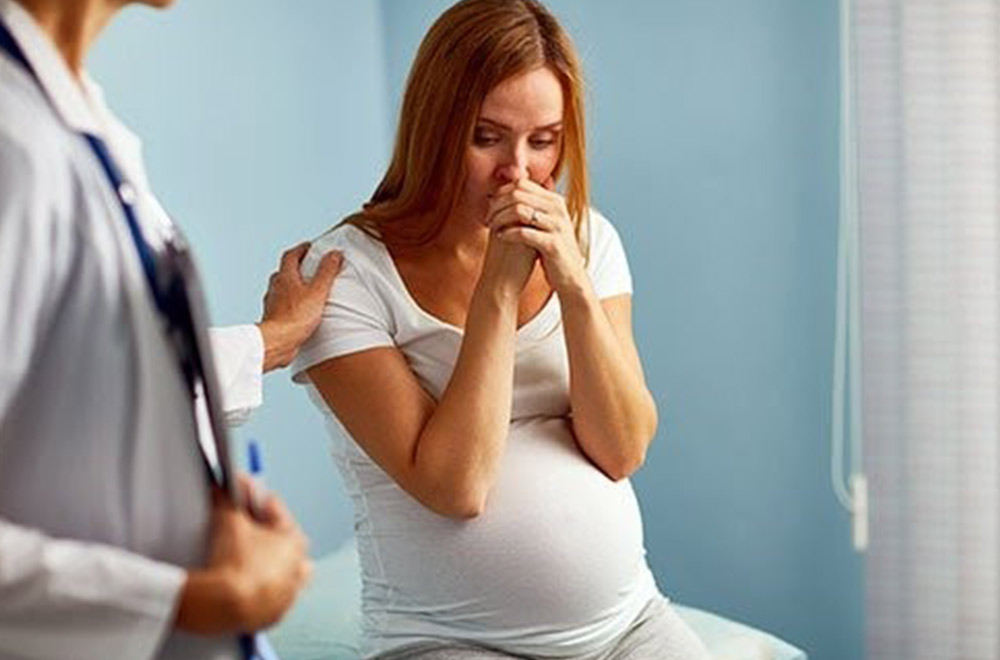 How Does Uterine Fibroid Affect Pregnancy?

Fibroids are considered amongst the most prevalent clinical conditions in females of reproductive age. Learn more about successful pregnancy with fibroids.

Women are key players in maintaining a healthy family environment, however, this also comes at a price since many women either ignore or suffer in silence when it comes to their own well-being. Many women reading this have a great chance of developing uterine fibroids in the future, or may already be affected by it. But need not worry, there are a number of successful pregnancy stories of women with fibroids and fibroids pregnancy is becoming more common now. 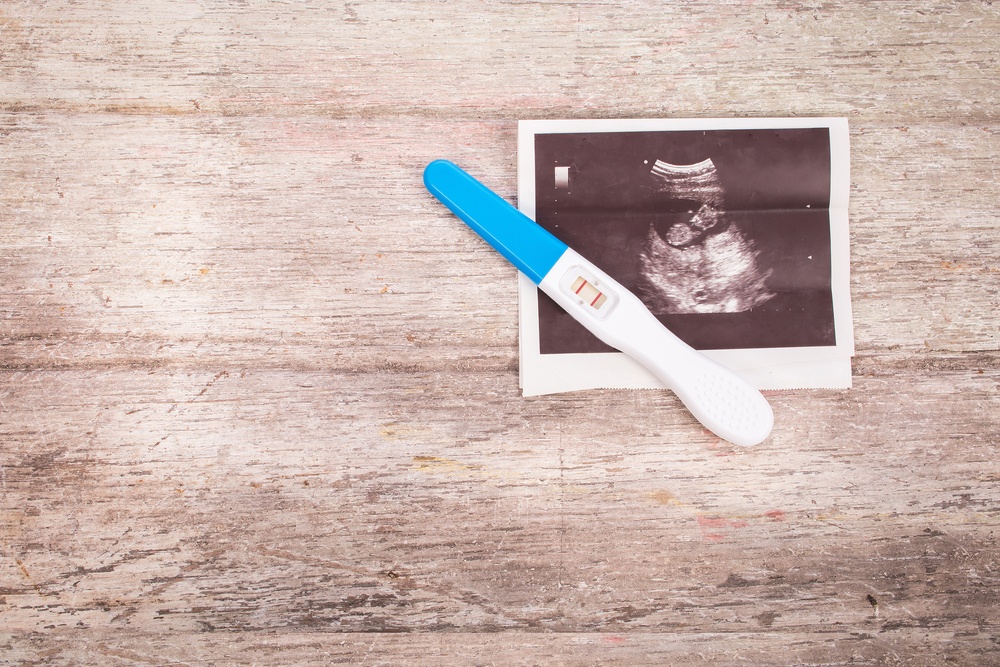 What are Uterine Fibroids?

Uterine leiomyomas, routinely known as “fibroids” are the most common benign tumors or non-cancerous growths of uterine smooth muscle cells in women. Uterine fibroids are the most reproductive ailments in women with an incidence of up to 40-60% by age 35 and 70-80% by the age of 50 such that up to 75% of the women worldwide will be affected by it at some point in their lives. As women age, the likelihood of developing fibroids increases. Some women with fibroids are asymptomatic, while others experience intense pelvic pain, bloating and heavy menstrual bleeding that can affect their day-to-day life.  Although its etiology largely remains unknown, it has been linked with many factors such as age, family history or genetics, obesity, and poor lifestyle comprising eating habits and exercise. Scientific investigations have revealed that ovarian steroids, namely, estrogen and progesterone along with many cell-growth factors are also involved in the growth of fibroids.

The size of the fibroids ranges from a seedling to an enlarged, bulky mass. Depending on the location of the growth, fibroids are classified as following:

Intramural fibroids – the most common type that appear in the muscular uterine wall.

Subserosal fibroids – appear on the outer lining of uterus, known as serosa.

Pedunculated fibroids – subserosal tumors that develop a stem to support the tumor.

Submucosal fibroids – they develop in the myometrium, the middle layer of uterus. 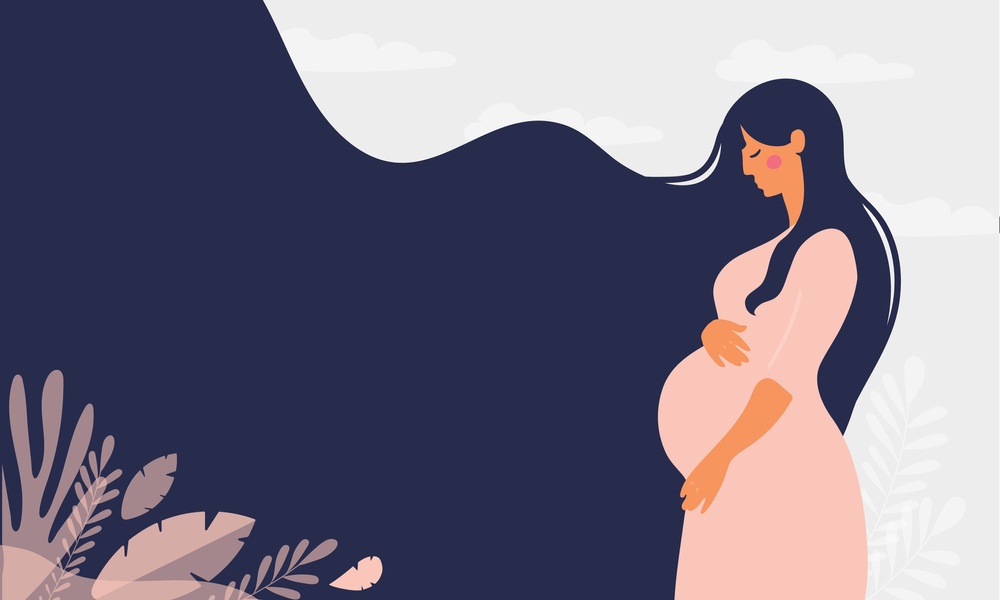 How are Fibroids Diagnosed?

Being diagnosed with fibroids is no reason to despair, contrary to the usual norm. Fibroids remain a largely misunderstood and underfunded gynecological condition worldwide. In order to clarify all your misunderstandings, take the matter in your hands and seek medical advice.

Fibroids can be diagnosed by simple physical examination by your gynecologist. Moreover, ultrasound and pelvic MRI are also performed for smaller and complex fibroids.

Effects of Fibroids on Fertility

Although they are extremely common, uterine fibroids may Uterine fibroids effect your fertility and your ability to carry a pregnancy successfully. However, its effects on fertility are highly variable, since many women experience either no fertility issues or complications during pregnancy due to these masses.

How Does Uterine Fibroids Affect Pregnancy?

The diagnosis of fibroids during pregnancy is not a simple task. Around 42% of large fibroids that are approximately 5 cm and 12.5% of smaller fibroids that range between 3-5 cm can be diagnosed through physical examination. Use of ultrasound to detect these tumors in pregnancy is much more restricted, primarily due to the difficulty in differentiating fibroids from the thickening of the myometrium during gestation. Therefore, its prevalence during pregnancy is highly underestimated. As it has been observed that there has been a growing trend towards late conceptions, therefore, its incidence in older women with infertility issues is reportedly higher to about 12-25%. Nevertheless, there are contradictory findings on the effects of fibroids during pregnancy outcomes, since most women with fibroids experience no issues with fertility that conclude in natural and uneventful pregnancies. Although the majority of fibroids don’t change their size, but in other cases they may grow in the first trimester due to increased estrogen levels in the body during pregnancy. However, around 10-30% fibroids have been associated with an increased rate of complications during pregnancy.

If you get pregnant while being diagnosed with fibroids, there’s a high chance of obstetric complications that may include:

Amongst all the complications, pain is the most commonly experienced in women with large fibroids up to 5 cm. Especially during the second and third trimesters of gestation. The size and location of the fibroid along with the physical obstruction may explain some of these outcomes and the type of delivery.

There are a number of procedures and treatment options available for fibroid patients and women can opt for their choice of treatment plan by discussing with their obstetrician. Some of these include:

Medications that regulate hormonal levels are prescribed to fibroid patients. Gonadotropin-releasing hormone (GnRH) agonists such as estradiol and leuprolide are used commonly to stop menstruation and shrink fibroids. While others can control bleeding and pain however, they only offer temporary relief.

Surgical procedures such as myomectomy (removal of fibroids without compromising healthy uterine tissues) and hysterectomy (removal of uterus) are painful and invasive procedures that women can also opt. However, these are followed by total inability to conceive along with increased chances of fibroid recurrence.

There are a number of new and minimally invasive treatment options in the market that include Focused Ultrasound Surgery (FUS), that uses high-energy ultrasound waves to locate, heat up and destroy the bulbous mass. Endometrial Endometrial ablation is yet another option in which the lining of the uterus is removed using electric current or laser amongst other options. Similarly, Myolysis uses a needle that is inserted into the fibroids guided by laparoscopy and either electric current or freezing is used to destroy the fibroids.

Uterine Fibroid Embolization (UFE) is a popular non-invasive, patient compliant, and safe approach towards removing uterine fibroids that is performed by interventional radiologists using live imaging techniques. This is a highly accurate, multistep procedure that uses a thin tube which is threaded into uterine arteries that supply blood to the fibroid. Then, small molecules are injected into the blood stream which block blood supply to the fibroid, causing it to shrink with a success rate of 95-97%. The procedure provides immediate relief without comprising fertility and chances of conception.

UFE treatment is now available in Pakistan for the first time since 2017, in two of its major cities; Karachi and Lahore. The embolization procedure is carried out using an FDA approved drug by Dr. Imtiaz Ahmad, who is a renowned interventional