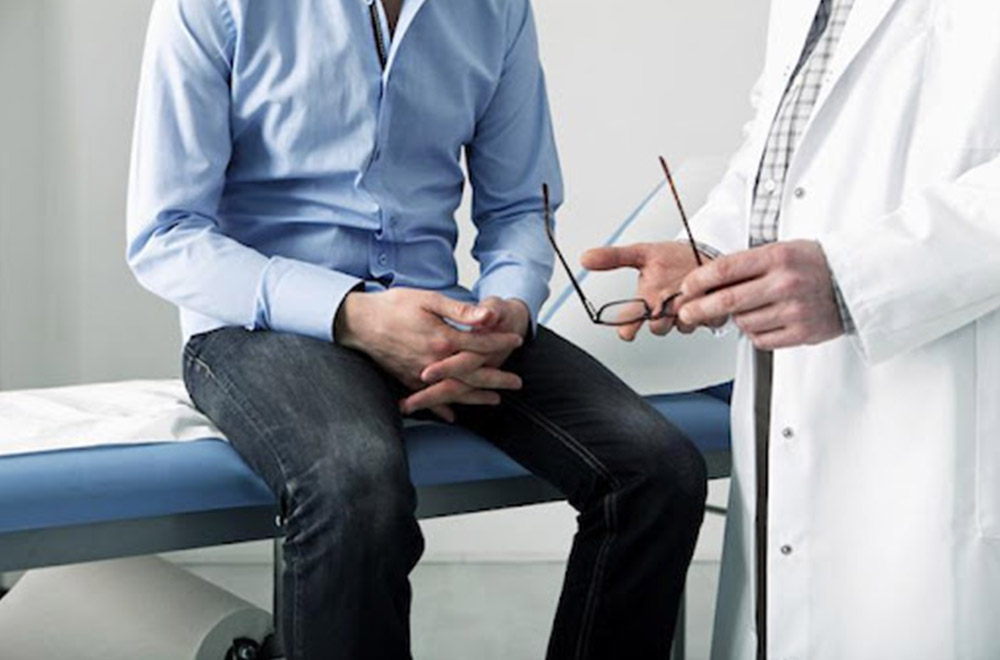 Understanding the Etiology of Venous Leak and Erectile Dysfunction

Erectile dysfunction (ED) is a big issue in various populations worldwide. Erectile dysfunction is defined as a situation or inability to achieve and/or maintain penile erection that is sufficient for satisfactory sexual performance. It’s been observed that around 52% of the male population is affected with ED amongst which over 30% of young males are suffering from this condition. Scientific investigations have observed that the prevalence of ED is strongly associated with increasing age, making it a major health problem since with the increase of the aging population, the worldwide prevalence of ED has been predicted to reach 322 million by 2025.

Blood vessels play a prime role to keep erections firm. Under normal physiological circumstances, during sexual arousal nerves release chemicals that increase blood flow into the corpus cavernosum (erection chambers in the penis), the arteries in the penis expand to allow the inflow of blood which makes the erection firm. However, to keep the erection rigid, blood needs to stay in the penis until the man ejaculates. For this, penile veins constrict to trap the blood inside, which is known as veno-occlusion. At the end of sexual stimulation, the veins widen and blood flows back into the body. If the veins do not constrict enough, blood leaks back into the body, which results in softening of the erection, this phenomenon is known as a venous leak in which the erection gradually loses its firmness. Therefore, venous leak is a defect where a male is unable to have strong erections even with sufficient blood into the penis as a result of abnormal venous drainage in the penis corpora cavernosa, thus retarding the typical erectile capability of men. Venous leak is often listed under erectile dysfunction causes in younger men. Surveys have found that about 70% of the affected population by ED does not get treated therefore, men suffering from this condition experience shame and choose to be secluded in sexual relations. If you have concerns regarding being affected by this condition, contact your urologist, and get an early treatment since venous leakage is treatable. Although there are quite a few causes of erectile dysfunction, nonetheless, many non-invasive remedial options are available for such patients that will improve fertility and its progression.

There are many different underlying factors that can qualify as erectile dysfunction causes. Based on etiology, erectile dysfunction is divided into three major types: psychological (such as depression, stress, and anxiety), organic (related to vascular system, nervous system and endocrine system) and mixed.

When we talk about organic causes, defects in the physiology of vascular system are a common occurrence, in patients with venogenic erectile dysfunction, veno-occlusive dysfunction is recognized as underlying cause in most cases which can be due to either aging or injury related changes to the tunica albuginea, cavernosal smooth muscle dysfunction or excessive adrenergic input or shunts created during priapism episodes. There are several potential risk factors such as age, diabetes, obesity, cardiovascular disorders, hypertension, atherosclerosis, prostatectomy, pelvic radiation, Peyronie’s disease (development of scar tissue inside the penis), and androgen deprivation therapy that appear to be associated with organic ED.

In order to diagnose venous leak erectile dysfunction, your doctor will take your personal history, would likely do a physical examination, and recommend some tests such as Penile doppler ultrasound,certain male hormone and routine blood tests along with urine tests to rule out any doubts.

It is advisable for patients with venous leak erectile dysfunction to make lifestyle modifications and prevent physiological stresses to overrule these conditions and take adjunct medications. Furthermore, for patients suspected with ED are commonly prescribed phosphodiesterase type 5 inhibitors (PDE5Is) therapy which is not a curative treatment but rather symptom-relieving treatment and loses its effect in in a few months. There are surgical interventions also available in the market such as penile implant(recommended only in elderly and patients who had radical prostate surgery) and venous ligation surgery, which aims to repair the leaking veins(discouraged by surgical fraternity for recurrence and high failure rates).

Moreover, an interventional radiological approach that is endovascular treatment is a promising approach to treat patients with erectile dysfunction or venous leakage. Endovascular therapy with 3D precision-guided embolization of venous leak is a minimally invasive procedure and a safer alternative to surgical methods. For endovascular embolization, administration of local anesthesia followed by real-time fluoroscopic monitored puncture of a venous access is performed to reach the leaking veins and periprostatic venous plexus under sonographic and 3-D precision guided fluoroscopic guidance.

The non-invasive endovascular treatment can be performed by two different approaches, such as antegrade approach via deep dorsal penile vein and retrograde transfemoral venous approach via internal iliac veins. Although both approaches aim to embolize the periprostatic venous plexus along with other unusually shaped or abnormally functioning veins due to valvular incompetence, antegrade endovascular treatment is preferred since it provides a more direct route for catheterization of the periprostatic venous leaks.3D Precision guided fluoroscopic guidance helps the catheter reach the specific veins, following a diagnostic venogram embolization is performed using N-butyl-2-cyanoacrylate and ethiodized oil mixed in specific ratios depending on proximity, size and extent of venous leaks under continuous fluoroscopic control in neutral projection with optional oblique projection for precison guided embolization of incompetent pelvic veins.